There is truth in this saying, especially in today’s complex world where you can build wealth in a numerous ways, from publishing digital books to creating a SaaS company.

In this article, I will be discussing three distinct approaches that you can take as an entrepreneur in order to hit multi-millions in net worth.

I have deciphered these approaches by studying the lives and stories of the best entrepreneurs out there, the true outliers.

While their successes are extraordinary, I believe we can take valuable lessons from the way they have approached business, life and wealth.

As you might imagine, their success did not come as a result of “luck”, but was the outcome of year long efforts, spanning several years and even decades.

In this approach, you grow rich by doing iterations of building a company and then selling it when the time is right.

As a beginner, you start with something of smaller scale, build a robust, yet modest business out of it and finally trade that valuable asset in exchange for cash.

You then take the proceeds, and by leveraging your acquired knowledge and experience, you go on to tackle a bigger problem and build a larger company. As this one grows too, you sell in order to get liquidity.

You go on constantly raising the stakes and getting wealthier in the process.

The most famous example of a person utilizing this approach is no other than Elon Musk.

Musk did not start his entrepreneurial endeavors by sending rockets to space and building electric cars (all at the same time). His first business venture was much more humble.

Initially, Musk built Zip2, a provider of Internet platform solutions for media companies and local e-commerce merchants, which went on to sell to Compaq for about $300 million, netting him about $22 million. Not bad for a first time gig.

Then Musk, restless as he is, used the money to start his next business, X.com, which facilitated online payments. X.com was later merged with Peter Thiel’s similar business, named Confinity, and the combined entity was rebranded as Paypal. Yeap, that Paypal.

Paypal was eventually acquired by eBay for $1.5 billion, with Musk getting around $165 million.

As you might have guessed, Musk used that money to bankroll SpaceX and then to acquire a large stake at Tesla. He also has kick-started a few side projects (Hyperloop, The Boring Company etc.) while leading these world-changing companies.

It is astonishing to watch how history is written before your eyes by this extraordinary entrepreneur. 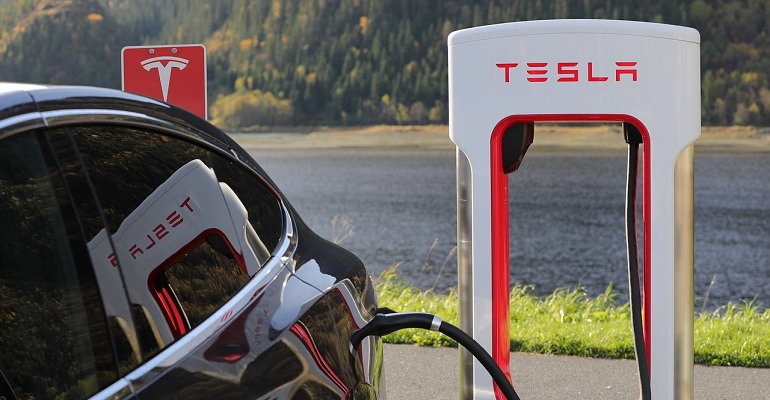 The second approach, which is actually the most common one, is to launch a company in a large, growing market, gain market share, scale the company and eventually dominate the market.

Depending on the size of the market, the portion of market share that your company is able to capture and the longevity of the business, your net worth can reach hundreds of millions, billions or even tens of billions.

The most prominent example of this approach is, in my opinion, Bill Gates. By building Microsoft from the ground up, he was able to monopolize the OS market for decades, translating that domination to billions of dollars for himself and Microsoft’s shareholders.

Of course Gates has then since invested in several different companies, from supermarkets to railroads, but the vast majority of his wealth was built by growing Microsoft to a powerful, international company.

As I mentioned, this is the most popular approach when it comes to making a fortune as an entrepreneur.

If you check out the Forbes Billionaires List, you will notice that most of the people in the list are business owners who hold large stakes in companies that dominate their markets.

With one notable exception. Which brings us to the third approach.

In this last path to riches, you build or acquire companies in order to create a portfolio of great businesses that grow and expand as you nurture them and give them your guidance.

The most notable example is, by far, Warren Buffett. Buffett, via his holding company named Berkshire Hathaway, has acquired several companies and invested in many more via the public market.

As those companies generate large amounts of cashflow, Buffett uses his outstanding capital allocation skills in order to invest that cash into buying or investing into more companies.

In that way, Buffett has created a powerful positive feedback loop which has allowed him to grow Berkshire Hathaway to a behemoth, while accumulating great businesses under his umbrella.

Buffett rarely meddles with operational issues in his subsidiaries. He leaves his CEOs alone to grow their businesses, while of course providing his wise counsel.

You do not need to be an extraordinary investor in order to use this approach, though. As an entrepreneur, you can grow a business and as it matures, use it as a cash-flowing machine in order to acquire smaller companies or brands and bring them under your stewardship.

For example, billionaire founder of Japanese conglomerate Softbank, Masayoshi Son, initially created a dominant company in his home country and then proceeded to use the cash from these operations to acquire large companies all over the world.

In this article, we discussed three different approaches you can take in order to build considerable wealth.

I provided some well known examples of entrepreneurs that utilized these approaches and made large fortunes.

Don’t get intimidated by the exceptional results these people got. You can employ the lessons learned from their journeys to your life and reach success of smaller scale, which, trust me, is going to be well worth it.

Now, which approach fits your style better? Let me know!