Humans are far from rational creatures, but sometimes their irrationality is really above and beyond.

Unfortunately this irrationality is often the reason why people do not make progress in their lives, but rather stay stuck in an infinite loop of mediocrity.

Despite what media and authors preach about “being passionate”, “living spontaneously” and so on, if you cannot act rationally in certain aspects of your life, you are never going to make any type of progress.

Especially in the game of wealth and business, you need to act as logically as possible. Otherwise your chances of success are miniscule to non-existent.

Think of Warren Buffett, Bill Gates, Mark Cuban or any other Billionaire you know of. Do they strike you as irrational, “wherever the wind blows” type of guys?

Sure, they definitely have emotional spikes that might cause them to act less intelligently sometimes, but in the vast majority of their lives they have been calculating and strategic.

The game of wealth is totally rational. You cannot play it with your emotions.

The way people work is that they make an emotional, illogical decision, and then they use some sorts of rationalization to justify that decision, only to feel better for themselves and be “right”.

Being “right” in your own mind, however, might feel good (temporarily), but it does not help you in the long run.

In this article, I want to share with you some real-life stories that reveal how this irrationality manifests and how you can spot it in other people, and most importantly, yourself.

It can’t be that simple!

A few years ago, while at my early stages of being in business, I was part of a small Mastermind group with people starting out with online entrepreneurship (Hey, join my current private FB group here).

Compared to the rest of the group, I was a bit ahead of the game, since I already had a business generating revenue, and also had studied tons and tons of material on the subject.

As a result, I had organically assumed the unofficial role of the group’s “leader” and I was trying to help the younger members as often as I could by offering insights and advice where my knowledge permitted.

Among the attendants, there were people that had some websites set up, but none of them had achieved significant success. Those were the early years for all of us!

One particular guy had built a website with a decent amount of traffic, but could not monetize it efficiently and was looking for feedback on how to improve its revenue generation.

I was familiar with that particular web property and I immediately suggested a few things. The most important of those was something that was painfully obvious to me and is a common tactic in the digital marketing world.

He hesitantly acknowledged my suggestion, but did not seem very fond of it. For some reason, he thought that it would probably not work in his case.

After a month or so, when we attended again the Mastermind Group, this guy was again mentioning that the revenue situation had not improved. I asked him if he had implemented my suggestions and he replied that he had not.

I urged him to re-evaluate this and also offered some examples of other websites (including mine) which were leveraging that tactic and doing great. Again, hesitation and denial were apparent.

A few months down the line, and during yet another meeting, the same guy was complaining that he could not properly monetize his website. This time I knew better. I just nodded my head and agreed. I never offered him any advice after that.

A few years later I found that he had listed his web property at an auction and had sold it at a fire sale price. How sad. He had eventually followed my recommended tactic (it really is that ubiquitous), but that of course was not enough to save him.

Obviously, not implementing that particular suggestion was not the problem. His overall approach to advice was the problem.

Now, this guy, in his mind, was “right”. According to him, the tactic I had suggested could never work for his website. It could not be that simple! He preferred to remain “right” than to follow the suggestion of somebody with a bit more experience.

Bottom line? Be open to advice from people that have (demonstrably) better knowledge in a field than you.

Why do you think I read so many books and I follow so many blogs? Because I want to learn from the experiences of others who have invested years of their lives in a specific topic, and leverage the knowledge they are offering. It goes a long way, trust me. 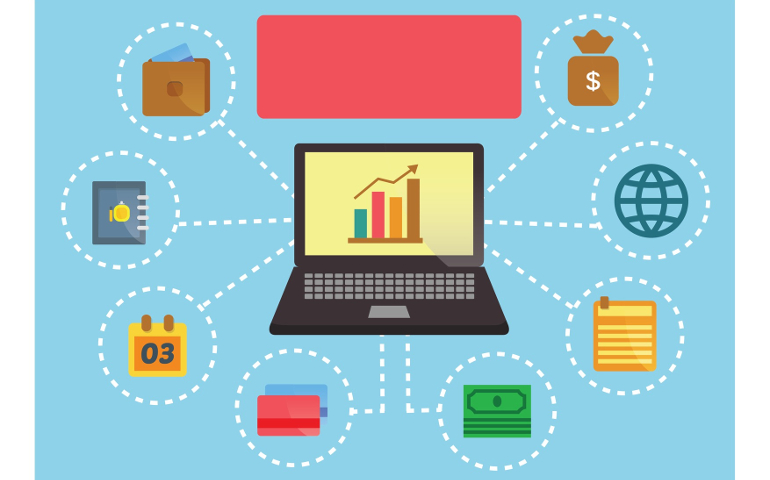 A few months ago I was searching for some web properties to purchase. My main business is going well, and I have some surplus cash that I was willing to invest (Always be investing!).

Since I already own some web properties that serve my country’s market (i.e. they are local and not international), I was in the look for some web assets that would complement those.

Ideally, I would pick up an underutilized asset, and quickly improve it and optimize its revenue generation.

My long term goal is to consolidate all those properties in a large media business at some point in the future.

Unfortunately, there is no local marketplace for websites, so after I found some good candidates, I “cold emailed” their webmasters mentioning that I would be willing to purchase their website at a fair price. I sent out a few emails using that approach.

From the majority of them, I did not receive a reply. A couple of owners that did reply, were not selling. I then got involved with some other projects and forgot about it.

A few months later, I received an “out of the blue” email from one of the webmasters that I had initially contacted. He replied to my original email with quite a considerable delay.

Long story short, we got into the discussion of a possible acquisition. Based on some publicly available information, and using some available tools and my experience, I got a good feeling about the amount of traffic and revenue that particular website generated.

I was quite excited to hear from him because that website was obviously underutilized and I could quickly turn it around with only a minimum amount of effort and money.

I then proceeded to make an offer, arguably to the lower end of the range, in order to kick-start the negotiation. The reply from the owner showed that he was flabbergasted!

He mentioned that in the past, and during the good old times before the economic crisis had hit my home country, he had an offer to sell his web property from a large media company, which he had turned down.

He rambled that this website had insane potential and that I severely undervalued it with my offer. Of course, all these did not make sense based on the traffic that I had calculated.

And here comes the best part.

He goes on to reveal that his property almost did not generate enough income to cover the operating costs (hosting etc.) so they had to be more aggressive with advertising placement on it!

It did not matter that the venture was barely cashflow positive, this owner demanded a huge premium for his “baby”.

Obviously, there was no deal in this instance, since there was an insurmountable gap between the sides.

Sadly, unless this guy changes his mind on how to view things and accept feedback, he will continue to tread water and have a website with petty results. 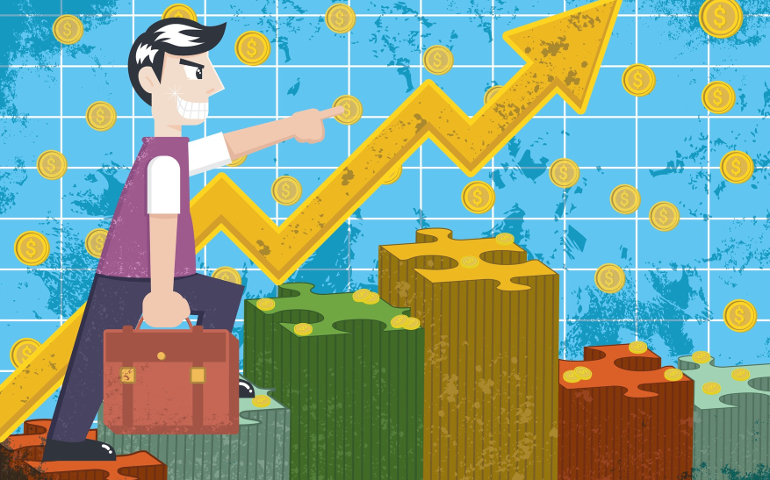 Do you call that “advice”?

The last example is perhaps the most revealing of human irrationality.

A few years ago, an entrepreneur named Ryan Allis created and gave away a presentation titled “Lessons From My 20s”.

Does this sound like a guy you would take advice from? Hell yeah!

Business Insider published an article featuring Allis and his presentation making it available for download.

And then the unthinkable happened.

The article exploded in popularity and people swarmed in the comments making their small contribution.

What that contribution was?

They were dismissive of Allis and his “lessons” and made derogatory comments about it! A large portion of those people made comments suggesting that he was somehow “lucky”!

How on earth is it possible to get a company crunching millions of dollars in revenue by “luck” is really beyond me.

Others went on to dismiss him by mentioning that he was too young to offer advice, as if age has anything to do with life lessons.

A specific guy counter-proposed that Allis is the one who should take advice from his uncle that lived all his life in working class and had retired at 76.

Sure, the were some positive comments posted in the article, from people that appreciated the lessons offered, but those were lost in an ocean of ignorance.

How is it possible that people act in that way?

There are many reasons, but I think the most prominent one is that they are subconsciously justifying their own lack of success. They think:

“That other guy, who made it… he was not capable… he was just lucky. And since I am not lucky, that is why I have not succeeded (and probably never will)”.

This is a self-destructing type of thinking. Anybody that thinks in that way needs urgently a reboot in their mindset.

Look. In general, success is based on specific things. Hard work is one of them for example. “Being lucky” is not.

If you catch yourself having thoughts like those, steer clear away and make sue to the right kind of influence and peer pressure.

And remember, as Mark Cuban says:

“All that matters in business is that you get it right once. Then everyone can tell you how lucky you are.”

People often build their own “realities” in order to protect themselves from facing “real reality”.

But unless you are willing to see how things really are, and how stuff like money and wealth really work, it is highly unlikely that you will succeed.

Don’t let your irrational mind mess with a clear vision of the world. Make sure to stay rational as harsh that might be. That way, your chances of making it will greatly increase.