Home
Money
Having a Salary is like having a Drug Addiction. Here’s why.
Download my FREE e-book
YES! Send it now!

“The three most harmful addictions are heroin, carbohydrates, and a monthly salary.”

Leaving carbohydrates aside, which is a totally different discussion, Taleb equates, in terms of addiction, a monthly salary with one of the hardest drugs in existence.

Is he crazy? What is the rationale behind this? Let’s find out.

Note: I know this might be a sensitive issue for some, so I will do my best to present my thoughts as rationally as possible. Please focus on the principles discussed and the larger picture.

Want to get my eBook "The Perils of Being an Employee" as a nice PDF? Download it below!

It appears that everyone is on drugs

Even though entrepreneurship has become trendy the past few years, it is a fact that the majority of the working people are in the category of the “salaried employee”.

Plain and simple, this means that they are exchanging their time for money. They are working specific time periods during the week for their employer, and as a reward they receive a salary in recurring intervals (usually 2 weeks or 1 month).

This is hardly news, all of us are familiar with how this arrangement works, and truthfully most of us currently are or have been in that position (myself included).

This is exactly why people rarely challenge this arrangement. It is so ingrained in our society that it appears to be the most reasonable and logical thing in the world.

Unfortunately, this behavior greatly resembles the behavior of people that are addicted to some kind of substance, and even if you find yourself in the position of having a high salary, you might need to reevaluate some of your preconceptions. Let’s see why.

Similarities between a salaried job and drug addiction

If you decide to think about it calmly and in a rational way, you are going to be amazed at the similarities between a salaried job and drug addiction.

First of all, when you do drugs, you get “high”. This state of “highness” essentially boils down to a wave of dopamine in your brain. Dopamine is kind of the “reward hormone” that our brain secretes to make us feel good about something.

Guess what, apart from drugs, getting money has also been found to trigger this kind of response from our brain. Thus, every time you get your paycheck, you get a small spike of dopamine, a small reward for still participating in the rat race.

A drug addict wants to trigger this kind of reward on a regular basis. He has to.

And without surprise, this is exactly how a salary compensation is structured.

You receive your payments in a predictable, recurring way, and this is actually something that soothes you. You do not have to deal with the unpredictability of running a business for example.

In case an addict loses access to his regular inflow of the drug, he gets into a state of limbo where he can barely function and might even hurt himself or those around him.

Now, consider a friend of yours (or even yourself) that might have recently lost his job. A sense of helplessness and nervousness permeates him, and it definitely takes some time until he stands on his feet again. 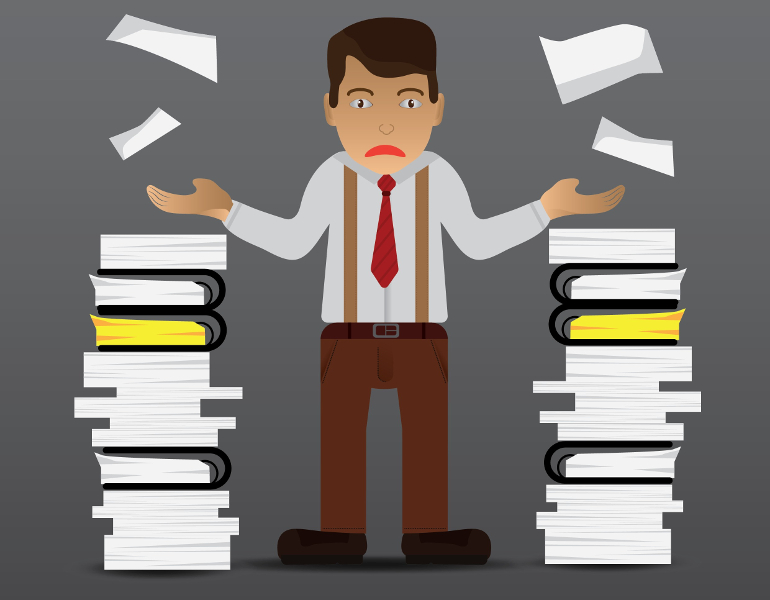 Your life revolves around your job

This is exactly what happens with lots of people and their jobs. They reach a point where their job dictates how the rest of their lives will be spent.

Humans are creatures of habit. On a daily basis, the vast majority of our actions and thoughts, are pretty much the same, essentially the ones we had the day before that. And this is what determines our success or failure in our goals.

For example, if you follow a specific pattern of working productively on a daily basis, you will be on the right track for accomplishing your goals.

On the same spirit, having a job determines almost all of your daily habits, and thus all of your life. Think about it. You get to wake up the same time each weekday, execute the same routine, and then come back home at the same time, just to repeat the process the next day.

A salaried job destroys your chances of building wealth

It is no secret that drug addiction can be devastating and lead to loss of fortunes for the addicted. In the same way that a drug addiction renders you incapable of building wealth, having a salaried job leads to the exact same result.

Obviously, the results of having a job are not that destructive towards your net worth. But at the same time, they are not constructive either.

The main reason is that being an employee, you cannot scale.

What that means is that your income is always capped. Since it is determined by the hours you are actively working, and there is a finite amount of hours that a person can work, your income will always be limited with a salaried job.

In order to build wealth however, a capped income will not cut it. What you need is explosive income, something that will enable you to make millions in a few years, not several decades.

The only way to accomplish something like that is by the means of starting and growing your own business. 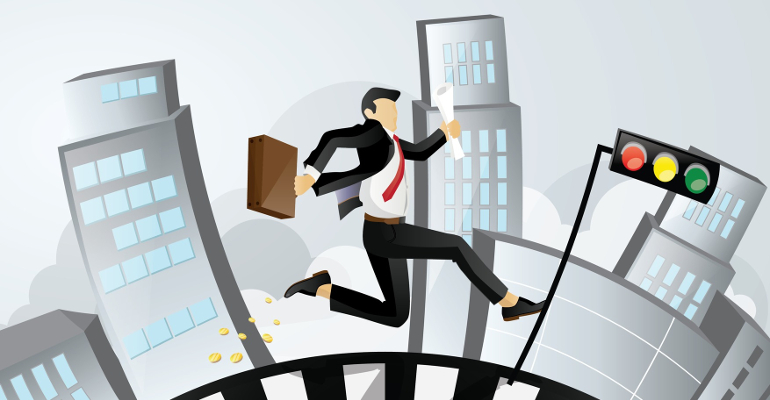 How to get rid of your addiction

Alright. All of these sound reasonable and, indeed, having a job has striking similarities with suffering from a drug addiction. What can you do about it?

The first step is to acknowledge that you actually have a problem. Unless that takes place, everything else will be in vain.

The second step is to understand how the mechanics of money work.

The way to accomplish that is to get yourself educated through books and articles.

Next step is to start generating massive value to society. You need to identify a problem and solve it, or fulfill a specific need. The bigger the problem or need, the better.

As soon as you start making some serious money, you need to invest some of it to make the accumulation process faster.

Eventually, you will be able to build up your net worth to a point where you will never have to take a salaried job again. That is a huge milestone in everyone’s life and the basis of real freedom.

As harsh as it may sound, a salaried job bears an unwieldy resemblance to having a drug addiction. The symptoms are quite similar in nature and the results can both be disastrous to one’s life.

People everywhere are familiar with this social construct and this is one of the reasons why it can be so insidious.

If you wish to live a richer life, you need to abolish salaried employment as soon as possible.

My whole blog, Wealth Triumph, is structured around that notion and I hope it will help you towards that goal.