Home
Entrepreneurship
Entrepreneurial Diworsification in all its Glory – Avoid this mistake
Download my FREE e-book
YES! Send it now!

There are several mistakes that rookie entrepreneurs make while building their businesses.

One of the most subtle, but almost always lethal, is that they fail to focus their energy and effort on a single venture.

This leads them to juggle around multiple projects where all of them end up being mediocre and none of them manages to gain real traction. They are eventually left with several pseudo-businesses where each one of them is struggling, unable to achieve significant scale.

This topic is well discussed by many serious entrepreneurs and business leaders. It even has a name. It is called “Entrepreneurial Diworsification”.

The best analysis of this phenomenon that I have ever stumbled upon is the one by Billy Murphy who runs the site Forever Jobless.

In an appropriately titled post, “Entrepreneurial Diworsification”, he writes:

“Increasing your sales and marketing channels—within one business—will help you build a brand, and build authority in your space. You can’t build a brand, or authority for your business if all your efforts are divided by 10.”

Author and entrepreneur MJ DeMarco refers to this as “business polygamy”. In his excellent book, “The Millionaire Fastlane”, he mentions:

“A scattered focus leads to scattered results. Instead of one business that thrives, the polygamist/opportunist has 20 businesses that suck. Ten businesses earning $10,000 cumulatively are not better than one business that does it singlehandedly. When you segregate your effort among assets, you build weak assets. […] Weak assets do not scale to multimillion-dollar valuations.”

The thing is that in order to make any serious progress with a business, you have to be extremely focused on it. It is impossible to grow a business to millions of dollars in revenue if you are not putting all your effort, time and energy to it.

All great entrepreneurs built their businesses by being loyal to them and allocating all their energy only to those. Only once they had built a solid foundation for their businesses, were they willing to venture into something new.

A Horrible Example of Entrepreneurial Diworsification

Examples of entrepreneurial diworsification unfortunately abound. You can find several of them if you follow the business news.

Lately, I read an article that described such a typical case. This was unbeknownst to the article’s author who did not acknowledge the problem but just relayed the facts. 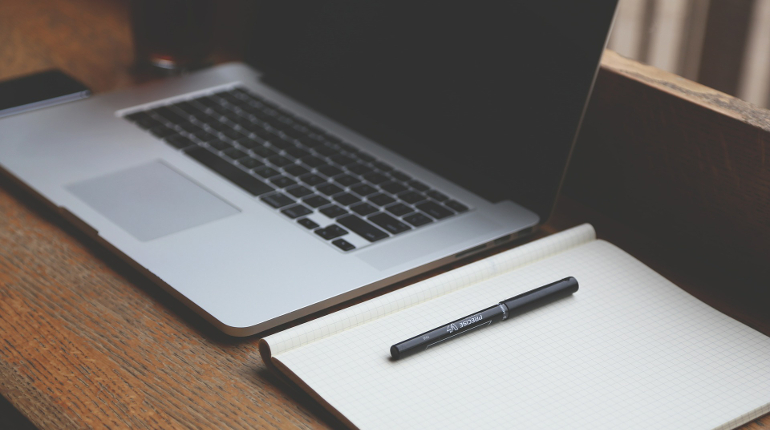 The article was aptly titled “An Entrepreneur Juggles Six Companies and One Worker: Herself” and appeared on the New York Times from all publications.

If this sounds suspicious to you only by the title, then you are right on.

First of all, the author uses the word “juggles”. If you have to “juggle” stuff, it means that you are on an ever-ending state of trying to keep everything from falling apart. Not good.

Then comes the part with the 6 “businesses”. Six! Things are hard with only one business, I cannot even imagine what it takes to try to run six of them.

And of course the best part is the final one. This “entrepreneur” manages everything by herself without any additional workers.

This is a classic example of Entrepreneurial Fuckarounditis, where the wannapreneur tries to be a “One man army” and denies to outsource or delegate part of his job to other people.

Let’s dissect this example and discuss some of the finer details and what mistakes were made.

The article begins by informing us about a 27-year-old female entrepreneur who has founded six distinct companies and currently operates all of them.

Her first venture started in a university dorm room in 2008 and involves selling custom painted helmets. Now this is good. When our female hero starts to get involved in business, she starts slowly and defensively. She doesn’t go out to build the next Apple. She picks a nice narrow niche and takes it from there.

Then we learn that she tried to persuade boutiques and bike shops to carry her helmets, but struggled to break into the bricks and mortar retail industry. She instead decided to sell the helmets online.

Another excellent choice. There are several reasons why you should prefer to start an online business instead of a brick and mortar one, especially if you are a beginner in business.

Later on, the article mentions that the young entrepreneur created another business, one that uses tricycles as rolling advertisements and as pop-up stores (?).

Now that is strange. Why would she go on to create a new business from scratch when her first one is not yet established and robust? In any case, let’s give her the benefit of the doubt.

Next, our hero states that having an e-commerce site “doesn’t get you anywhere unless you put in a lot of work to direct people to it”. She continues by mentioning that “You have to actually use Facebook or do email campaigns with your friends and create awareness that it exists.”

Anyway, moving on we are informed by the article writer that the helmets business is the “most successful venture”. Specifically:

Crunching out the numbers, we get an average monthly revenue of $9,264. This looks decent, but it is really not, because revenue does not equal profit.

Remember we are talking about physical products here. These have their own costs also know as Cost of Goods Sold (COGS) in accounting.

Let’s be super optimistic and assign a Gross Margin value of 50% even though that looks high for a business like this. That leads us to $4,632 in Gross Profit.

But we are not over. We should take into account other extra costs, like advertising (Facebook and e-mail marketing as mentioned), administrative costs (SG&A Expenses), office rent etc.

In order to avoid complicating things, let’s consider a blended Net Margin of 25% and get over with it. That would lead to an average monthly profit of $2,316 which sounds weak. And it is.

Remember that this business was launched in 2008, so after 7 years running, the monthly profit in the best month was a measly $2.3K. And again, this appears to be the “most successful venture”.

Root Cause of the Problem

There is definitely some underlying problem here. If you choose the right kind of business to start, you can easily build it up to six figures of yearly revenue after a few years.

There are two things that might be the cause of this struggling business.

First, it is possible that there is not enough demand for the specific products (custom painted helmets). It is fine to niche down and focus on a specific market segment, but there is always the risk that the niche is too narrow. In this case, it is impossible to scale the business unless you replicate the system and expand to other similar niches (horizontal scaling).

The other possibility is that there is actually enough demand that could drive growth, but our young entrepreneur is not executing properly. We have already noticed two warning signs of that. The first is that she is currently operating six “businesses”, thus her efforts are diluted. The second is that she is trying to do everything on her own, which is a recipe for mediocrity.

The article, at its ending, hints at the root cause:

“Several start-ups have tried to place 200-unit orders for bike helmets painted with their logos, for instance, but she doesn’t have the capacity to fulfill the orders because she is solely responsible for product design, fabrication, fulfillment and customer service for all six companies.”

Case solved. It is obvious that our hero is making the mistake of entrepreneurial diworsification and she is paying for it with stunted growth and poor earnings. Unless you have automated the processes to a large degree, it is impossible to run a serious business, let alone six. 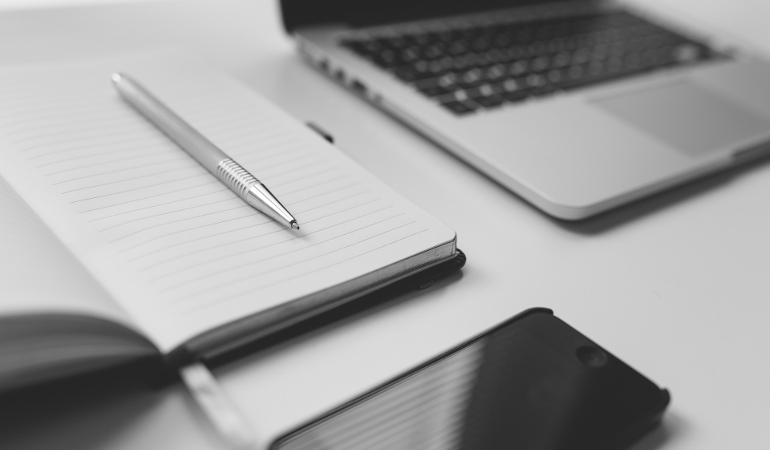 People see serial entrepreneurs like Mark Cuban or Marcus Lemonis and they believe that this is the way to go. They fail to understand that these entrepreneurs established their first business before they got to the next one.

Additionally, these guys have built excellent teams over the years and they delegate the vast majority of the effort to them. That is how is possible to run several businesses.

Building and scaling a business is a solid approach to achieving significant wealth. However, there are some prerequisites that have to be met in order for that to happen.

The article we discussed offers us several lessons in that direction. Let’s see them again:

When Bill Gates first met Warren Buffett at a dinner table, all the attendants of the event were asked to pinpoint the most important factor in their success.