It’s a mistake I see over and over again…

People spend money starting businesses without having a clue whether it is going to work or not.

Look, building and scaling a new business has a lot of challenges. A lot of things can go wrong.

As a consequence, for your first business venture, it is crucial to maximize the odds that it will succeed.

If you are a regular visitor of this site, you will already know that I am an avid fan of online businesses. They require much less capital, they have automation and scale built-in, and well, Internet is a massive mega-trend that is changing the world, you cannot ignore that.

On the contrary, traditional Brick and Mortar (BnM) businesses usually require a large upfront monetary commitment, they have zero to limited scale and they usually come with a lot of hassle. Unfortunately, people still prefer those instead of online ones, for reasons that I cannot comprehend.

In this article, I want you to follow me in analyzing the business models of two different businesses from a financial standpoint.

Remember, we are talking about real businesses here, not a hobbie. If you are not thinking about making money off your venture, make sure you have not been infected with “Entrepreneurial Fuckarounditis”!

Want to get this article as a nice PDF ebook? Download it below!

Whenever I stumble upon a business for the first time, I like to perform a “meta-analysis” of it.

Whether it is a global SaaS company or a local pizza joint, I investigate its approach to serving its customers and making money. I like to analyze the business model each one of them employs and see what is working and what is not.

This is a very useful exercise which I suggest you undertake on a frequent basis. It will keep your brain focused on business related issues and entrepreneurship. You might also “steal” a few tactics from times to times, or adapt them to your own ventures! Totally recommended!

Sometimes I take things even further and I dive into the financial statements of a company. Yeap, I am talking about Balance Sheets and Profit and Loss (P&L) Statements here.

This is super exciting, right?… No?… 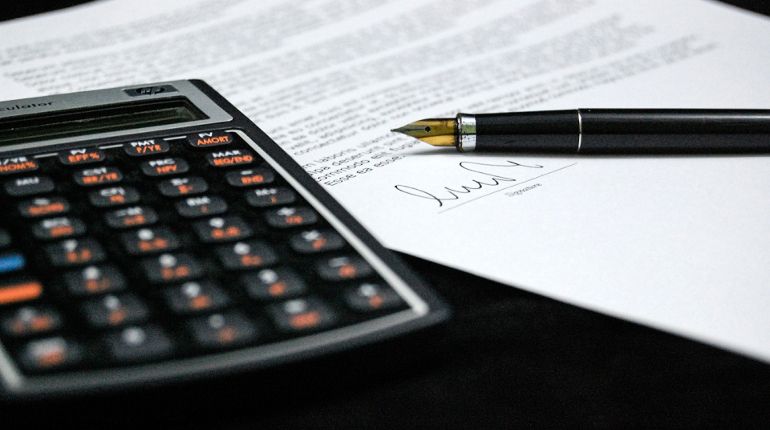 Well, let me introduce you to a guy who enjoys reading Balance Sheets and probably reads a few hundreds of them each year. Perhaps you have guessed his name. It is Warren Buffett and he is one of the wealthiest people alive, with a Net Worth of dozens of Billions (with a “B”).

With those in mind, I often crack open the statements of a company and see from the inside how it is really performing.

In my country, corporations and limited companies are obliged by law to make their financial statements public (even if they do not trade in the stock market), so this information is easily accessible.

Lately, I happened to read the statements of two completely different companies.

The first one is a local restaurant with ethnic food, operating for almost 30 years. A traditional Brick and Mortar (BnM) business.

The second one is an Internet based venture, founded about 10 years ago. It runs the most popular website on its category, known all over the country.

Note: I am not going to reveal what niche they are operating in, because they are the dominant player and it would be easy to guess it. It is not of much importance, anyway.

Let’s analyze their statements and have a closer look at their business models.

Important Note: I am in no way an accountant, so take my subsequent analysis with a grain of salt. I will try to keep things as simple as possible. My goal here is to make a point on the difference of the business models, and not to teach you accounting.

Key metrics to focus on

Before we go into each one of the statements, I want to demystify some of the terms used and make them crystal clear. We will focus only on the most important numbers, and the most commonly used ones.

For all accounting and investing related terms, Investopedia is your best ally. 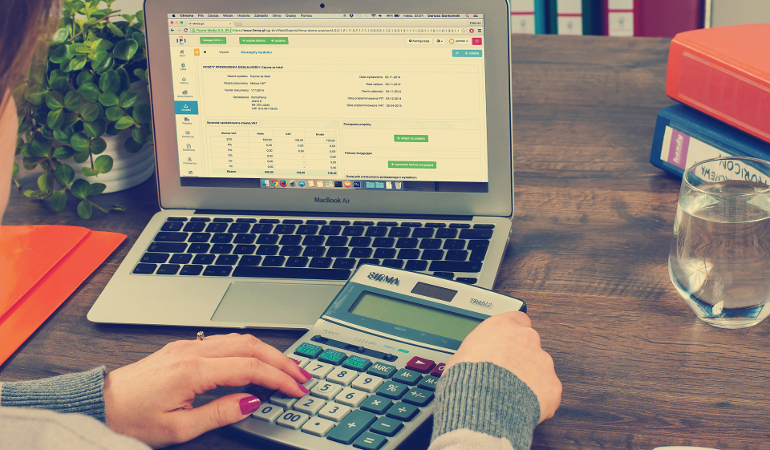 Let’s see what they are.

This item, also known as “cost of sales”, refers to the direct costs related to the production of the goods sold by the company. It includes the cost of the materials used as well as the direct labor costs used to produce the good. However, it excludes indirect expenses such as distribution costs and sales force costs.

The company’s revenue minus the cost of goods sold. It is the profit that the company makes after deducting the costs of making and selling its products or the costs of providing its services.

Operating profit, also known as operating income, is the profit generated from the core business of a company before accounting for interest and taxes. It takes gross profit (revenue minus COGS) and subtracts other operating expenses and then removes depreciation.

The company’s total earnings (or profit). It is calculated by taking revenues and subtracting the cost of doing business (COGS), depreciation, interest, taxes and other expenses. Often referred to as “the bottom line” since it appears literally last one in the statement. This number is an important measure of how profitable the company is over a period of time.

While these numbers as absolute figures are very useful, what is even more important is to compare their corresponding ratios.

Here are the relevant metrics:

The total company revenue minus its cost of goods sold, divided by the total revenue, expressed as a percentage.

The ratio of net profits to revenues of the company expressed as a percentage. It shows how much of each dollar earned by the company is eventually translated into profits.

Not too difficult now, right?

Great! Now, equipped with all this knowledge, let’s dissect each company’s financials.

Note that for each fiscal year, the statements also include the numbers from the previous year. That way, it is easy to make comparisons and identify whether the business is heading towards the right direction or not.

Financial Statements of the Brick and Mortar Business

Let’s start with the ethnic food restaurant. Here are the numbers:

Here are some further comments:

It is true that sometimes business owners will “skew their results” in order to avoid paying high taxes, but the conclusion still applies. This is not a business you want to be in.

Financial Statements of the Internet Business

Let’s now see the numbers for the internet based company:

Yeap. That is €4.4 Million of revenue over there. And a neat €865K of Net Profit. These are the numbers you want to see at your company’s financial statements.

Here are some further comments:

Comparison of the two Business Models

It should be pretty obvious from the numbers which business is the one to be in.

The traditional Brick and Mortar one seems to be struggling and to barely break even.

There is not much flexibility to it, since an increase in Sales is followed by a similar increase in Cost of Good Sold. The only avenue to growth would be to branch out to other locations. However, with the current weak cash-flows, this could only be achieved by using leverage (e.g. a bank loan) and that would be a risky proposition. Franchising the business is also not possible, since the business system is not robust enough and lacks efficiency.

On the other hand, the online business seems to be firing on all cylinders.

The business presents vigorous growth and all its key numbers appear to be very healthy. Revenue almost doubled since the previous year and Net Profit tripled. Owning a scalable company like this is a surefire way to build wealth.

The online business is also saleable. That means that the business owners could exit the business by cashing out on their success and trade their shares in the company with cash. With their numbers, a valuation of €3-5M would be reasonable. I am sure that a lot of larger companies would “kill” to have this website under their portfolio.

We have discussed multiple times about the advantages of online businesses over traditional offline ones.

In this exercise, we analyzed two different businesses and their models from a financial perspective. We focused on their Income Statements and we interpreted their actuals numbers. Remember, the numbers never lie.

It became obvious that the online business has a significant edge over the offline one. There are several concrete reasons for this.

An online business can be scaled much easier and by its inherently high automation levels, costs can be kept low. With this way, it can provide value to a large number of people and thus enjoy the monetary returns.

On the contrary, a BnM business is usually very capital intensive and often, the only way to expand is via leverage.

If you are a new, aspiring entrepreneur, the choice is obvious: start an online business!