Jim Rohn is one of my favorite figures in the personal development world.

Rohn was an American entrepreneur, author and motivational speaker. He was also a world-renowned business philosopher and a recognized legend in the fields of motivation and personal achievement.

One of the prominent themes of his work is success and how it can be achieved. He mentions that the major pillars of one’s success are his Philosophy (how you think), Attitude (how you feel), Action (what you do), Results (progress measured by tangible metrics) and Lifestyle (based on the four other pieces, what kind of life can you lead).

A huge number of quotes have emerged from Rohn’s work, and a favorite of mine, is the following:

This is a deep and profound quote that encloses a great number of life lessons in only a few words.

Let’s discuss some of them.

1) Before you become successful, you have to invest in yourself

By using the phrase “kind of person”, Rohn suggests that not all people can or will be successful. It is only those that invest in themselves and mold themselves accordingly that will manage to reach success and enjoy the monetary benefits that follow it.

In other words, only those people that consciously build their mindset, skills and lifestyle in an appropriate manner will be able to rise from mediocrity and achieve extraordinary accomplishments.

Another corollary of this is that success cannot be achieved until this whole process of self transformation occurs. This is never an easy process and usually comes as a result of continuous effort and work that might span over years.

“Before the reward there must be labor. You plant before you harvest. You sow in tears before you reap joy.”

In order to become successful, you have to become a person that has the capacity to attract success. There is no other way around it.

If you want to have better results in any aspect of your life, for example accumulating several millions in net worth or simply improving your communication skills, then you have to change your approach you have been using.

A lot of people wonder daily why they are not making any progress in their lives, while at the same time, they have done nothing different than they have been doing for years.

If everything remains constant in your knowledge, skills, social contacts, and overall awareness, it is pretty much certain that your life will also remain constant. In fact, most probably it will start deteriorating.

It is an almost cliche phrase, but it is entirely true:

3) A successful person is a person of elevated awareness

This might sound a bit elitist, but I firmly believe that a successful person, irrelevant of the field that he operates in, is a person of elevated “consciousness”. He has taken the time to create a great version of himself and that is what ultimately drives his success.

For example, a person of significant wealth is rarely a person that operates as the rest of the world. Most probably, he is someone with a higher level of “consciousness” and he is able to think and perform in ways that the majority of the population just can’t.

His elevated awareness and way of thinking manifest as different habits, lifestyle and general modus operandi, and these are the things that will eventually translate to success in almost a deterministic way.

Money and financial wealth are definitely important. However, the greatest rewards in achieving success are of internal nature. It is the fact that you have created a better version of yourself that matters after all.

Wealth can be fleeting, but it is the internal capacity of generating wealth (which remains intact) that matters deep down. Money can come and go, but if the ability to generate value and thus earn money remains in place, it is certain that money will return eventually.

The ability to make money is more important than the actual money. 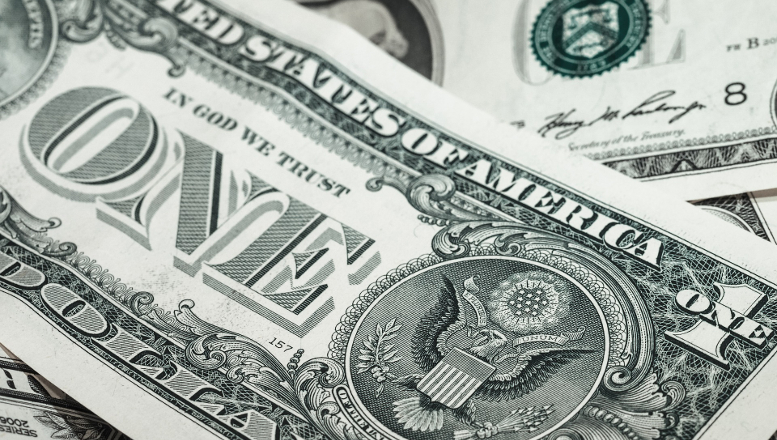 There are several examples of famous people that at some point of their lives faced major financial problems or even went broke, but at the end they managed to come back even stronger and more successful, sign of their massive internal capacity.

Overall, the ability to raise yourself to a higher level is what matters the most, independently of any money that you might earn during the process.

5) There is no such thing as overnight success

This lesson might not appear very clear, but I believe it is sub-communicated in the quote. In contrast to what the media might present, no success happens overnight. It is always the after product of long term effort and work.

As we mentioned, in order to become successful or wealthy, you have to improve yourself, keep investing in him and allow the benefits that come from this upgrade to compound upon themselves.

This compounding of effects and results takes time however. This is one of the many reasons that the average person fails to achieve significant success. He does not have the patience, the perseverance and the self-discipline to keep going.

Like it or not, the journey to success is a very long one. We are talking marathons here, and not 100 meter sprints. Plan accordingly. 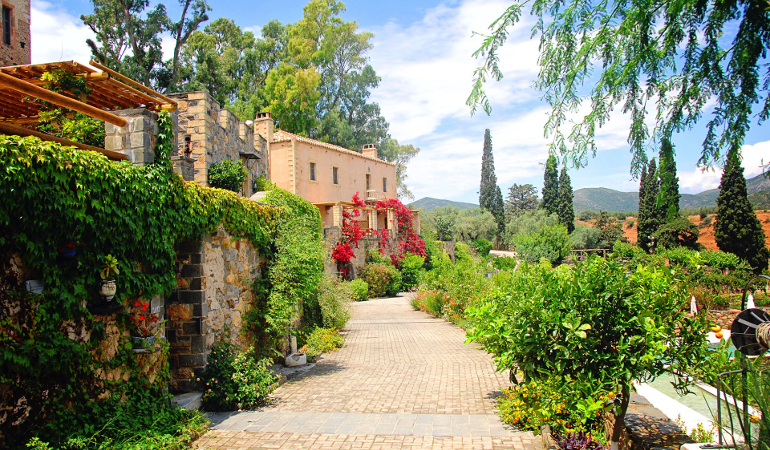 We are lucky to have Jim Rohn provide us with a profound quote we can live by:

The greatest reward in becoming wealthy is not the actual money that you will gain. It is the fact that in order to be able to build wealth, you first have to become a person of great stature. And this matters more than anything.